The 2018 SAS Awards for Distinguished Contributions to Undergraduate Education were announced at a May 1 ceremony at Rutgers Hillel. The awards honored seventeen teachers--from faculty members to graduate students--for accomplishments both within and beyond the classroom. Executive Dean Peter March opened the ceremony by emphasizing the critical role that undergraduate instruction plays in a strong Arts and Sciences program. He then presented the awards, which cover the spectrum of Arts and Sciences fields from economics and French to psychology and anthropology.

Read more about the 2018 honorees here. 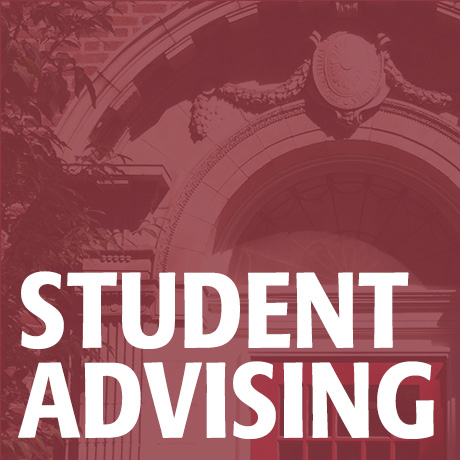